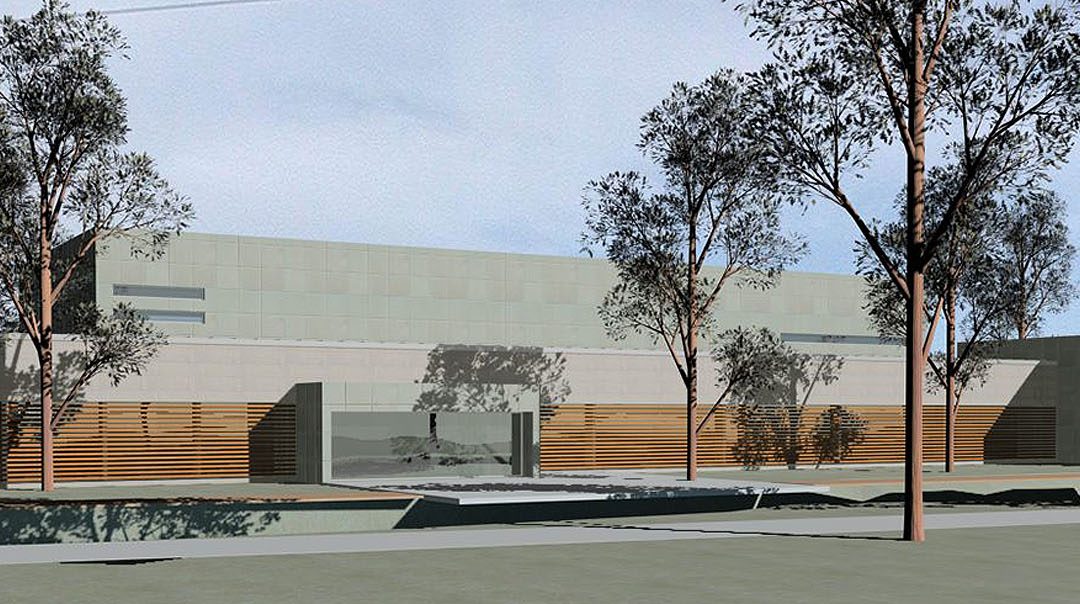 Our project for the “concurso de anteproxectos para a construcción dun auditorio en redondela” won the second prize of the call.

The proposal, in summary, contemplates the construction of a building “fragmented” in three structures different in size and volumetry that would house, respectively, the auditorium, the rehearsal rooms, and the cafeteria-lounge.

The intended image is that of a “rueiro”, a set of buildings arranged in linear succession around a covered path that crosses a small birch forest, and which adopts as a backdrop the path of the Pexengueiro river.