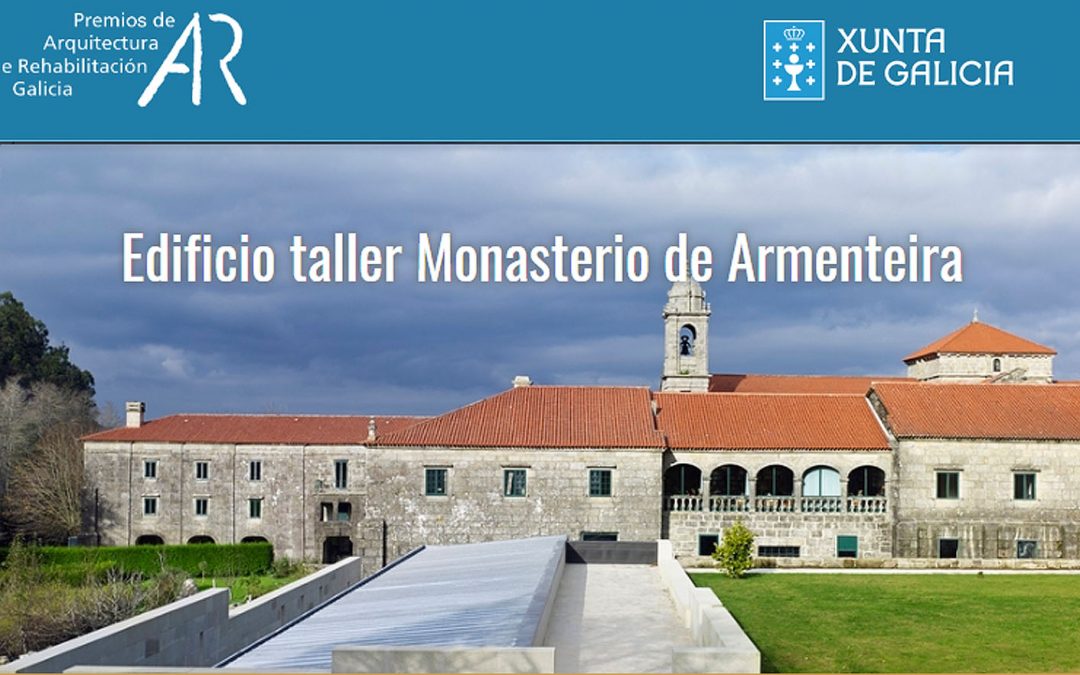 enlace a proyecto | link to project

The aim of the awards is the promotion of excellence in our architecture and rehabilitation acknowledging the quality of the buildings completed between January 1, 2016 and December 30, 2017, both new construction and rehabilitation.

The awards, organized by the Instituto Galego da Vivenda e Solo, are divided into four categories, with our work appearing in the category of the Galician Architecture Prize, designed to reward projects for new building or extension of an already existing one, as long as it has enough entity to be valued independently of the original construction.